HyperDeck Software Update 2.0 will be available at the end of November 2011 free of charge for all HyperDeck Studio customers.

HyperDeck Studio still includes support for perfect quality uncompressed 10 bit video, for the ultimate in high quality mathematically perfect recording and playback. With this new software update, customers will now be able to choose between uncompressed or DNxHD formats and then all recordings and playback will use that format. This is all available on the same model of HyperDeck Studio and without any upgrade costs. Customers can change between compressed and uncompressed formats depending on their needs and the work they are doing.

HyperDeck Studio records direct to Solid State Disks, (SSDs) which offer incredibly fast read and write speeds, so they have the high bandwidth required for full SD or HD recording and playback. SSDs are used in regular laptop and desktop computers so are constantly increasing in size, while purchase prices have been dropping dramatically over the last few years. This means the cost per minute of recording is now much less than any other broadcast format, and getting cheaper every day. 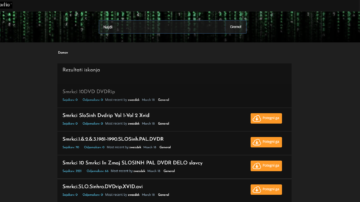 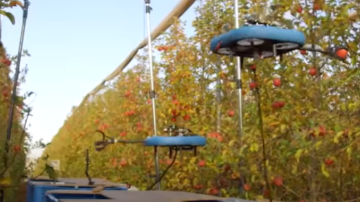 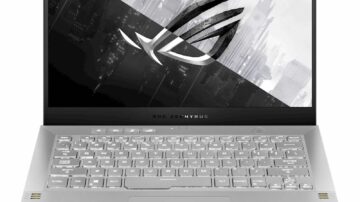 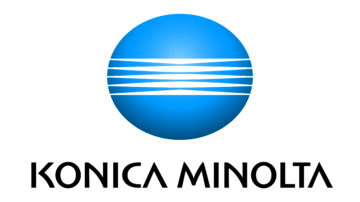 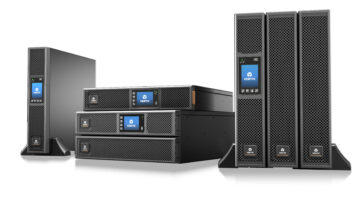 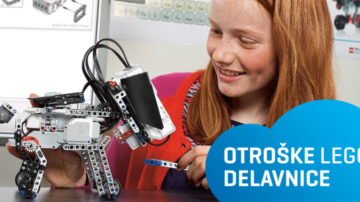 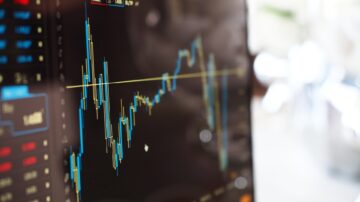 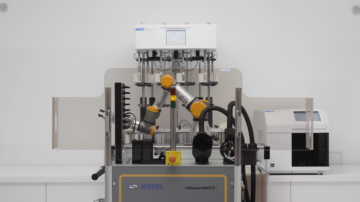 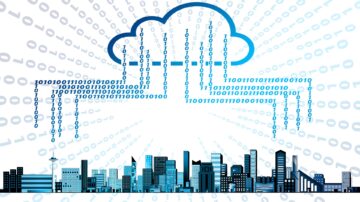 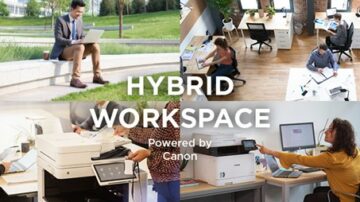 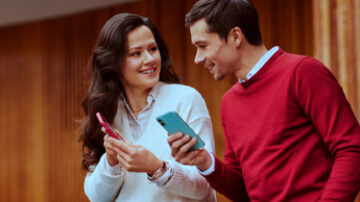 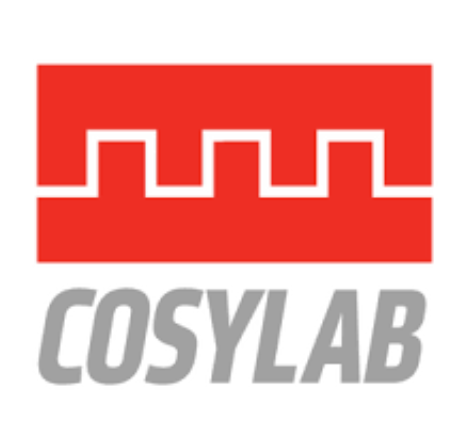 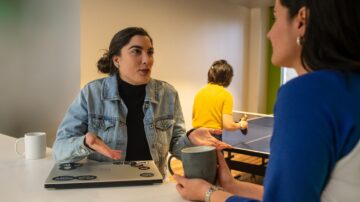 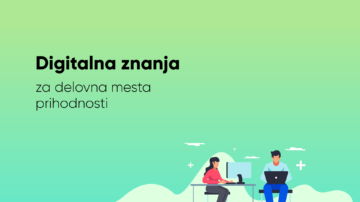 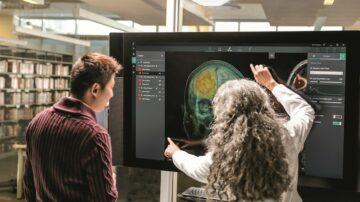